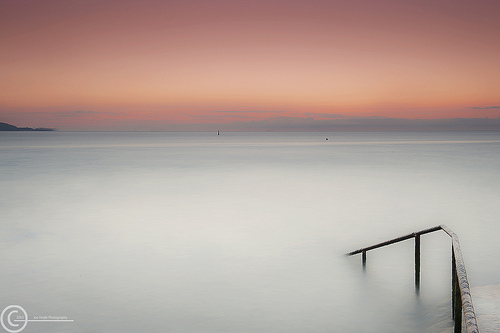 Yesterday, the IIEA published the latest in our series of infographics on European economic issues, this time devoted to the crucial and under-reported issue of EU unemployment.

Today, Eurostat published its latest ‘Euroindicator‘ on unemployment, showing further increases in the EU27 joblessness rate from 9.7% to 9.8% and in the euro area rate from 10.2% to 10.3%.

Reporting for the FT, Ralph Atkins noted that the seasonally-adjusted jobless total for the euro area is now at the highest level since comparable pan-eurozone data started in 1995. Reflecting the deepening of economic divergences across the currency bloc, Italy and Spain saw further significant rises in unemployment while Germany reported further falls. Ireland’s national rate has also risen slightly in line with European trends, according to new figures released by its Central Statistics Office. But more worrying for Irish citizens and policymakers than this relatively minor fluctuation will be the latest report from the ESRI, which has drastically downgraded its growth forecasts for the economy on the back of a darkening European outlook. The Irish Times reports:

In its latest Quarterly Economic Commentary, published this morning, the ESRI stresses the importance of a resolution of the euro area crisis for Irish economic recovery.

“As long as Europe remains in crisis, there is little prospect of Ireland returning to a path of sustainable, export-led growth,” the thinktank states.

Compared to its last assessment three months ago, the institute is now gloomier about next year’s economic prospects by almost every measure, including employment.

This article was first published by the Institute of International and European Affairs. Access the original here.